We are proud to announce that on February 14th, we received our Autodesk Moldflow Expert Level Certification. With years of experience under their belt, our Moldflow department has worked hard to ensure we have the proper certifications to assist you with ALL your moldflow needs. Contact us today for a quick and competitively priced quote to get started on your project. 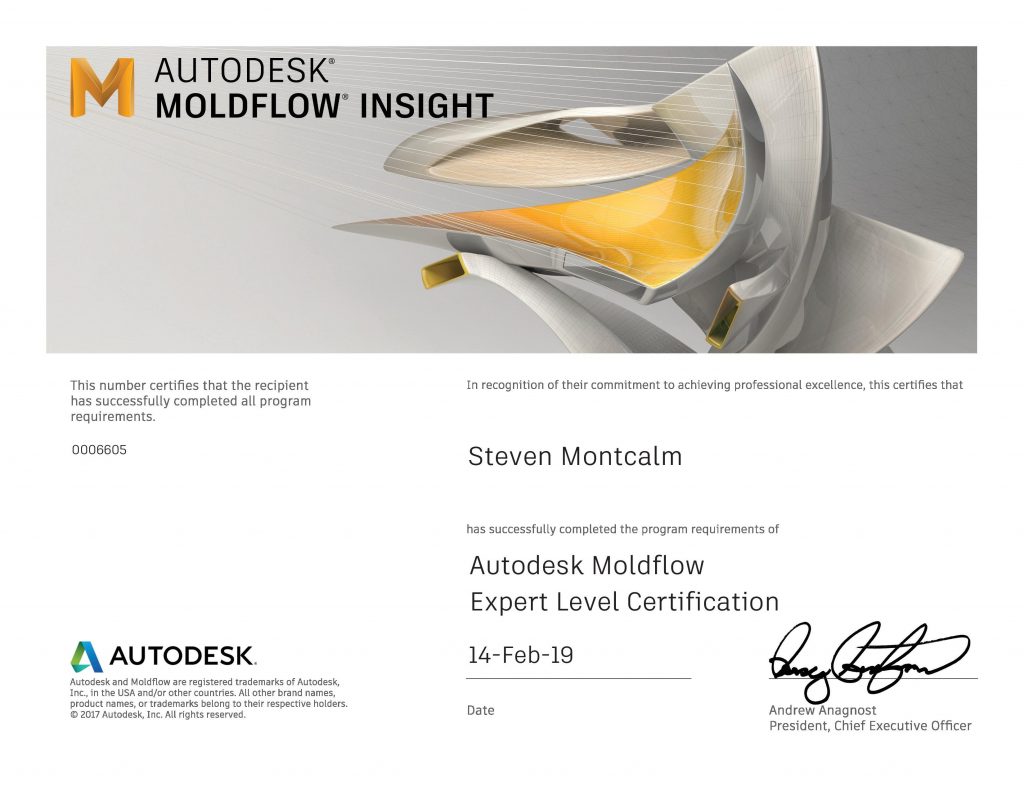 Each year, from May to September, Field Mold Solutions sponsors a volleyball team made up of family and friends to play at The Dominion House in Windsor.  The team will be back on Wednesdays this May for another successful season!  Feel free to stop by in the evening to cheer them on.